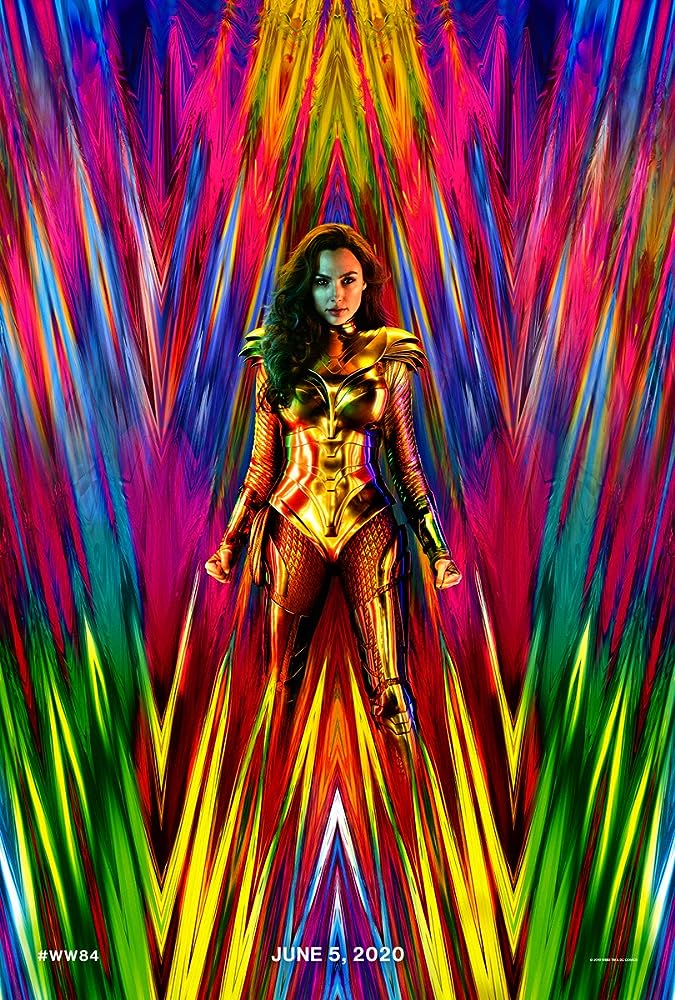 Movie Review: Wonder Woman 1984 (also marketed as WW84: Wonder Woman) is an upcoming American superhero film based on the DC Comics character Wonder Woman, distributed by Warner Bros. Pictures. It is a sequel to 2017’s Wonder Woman and is the ninth installment in the DC Extended Universe (DCEU). The film is directed by Patty Jenkins, from the script she wrote with Geoff Johns and David Callaham, from the story written by Johns and Jenkins. It stars Gal Gadot as Diana Prince / Wonder Woman, alongside Chris Pine, Kristen Wiig, Pedro Pascal, Robin Wright, and Connie Nielsen in supporting roles. It is the fourth live-action theatrical film featuring the title character, following Batman v Superman: Dawn of Justice (2016), Wonder Woman and Justice League (2017); it will be the second full-length feature film centered around the character. The film follows Diana as she faces Maxwell Lord and Cheetah in 1984.

Discussion of a sequel began shortly after the release of the first film in June 2017, and the decision to proceed was confirmed the following month. Principal photography began on June 13, 2018 – with filming taking place at Warner Bros. Studios, Leavesden in England, as well as the District of Columbia and Northern Virginia in the United States, London and Duxford in England, Tenerife and Fuerteventura in the Canary Islands, and Almería in Andalusia, Spain – and finished on December 22, 2018, after a six-month shoot. Additional filming took place in July 2019.